LED Light Rules For The Road

LED lights are an excellent addition to your truck. They give your truck a custom look, and they provide a brighter and more intense illumination. As great as LED lights are, they’re not always friendly to other drivers on the road. Some LED lights can blind oncoming drivers, as well as drivers ahead of you in traffic.

For that reason, LED light laws can be quite complicated. Some areas allow certain types of LED lights on the road. Others ban them entirely. Before installing LED light bars, strips, etc. on your truck, do research on whether it’s legal in your area.

Different LED Light Options To Consider For Your Truck 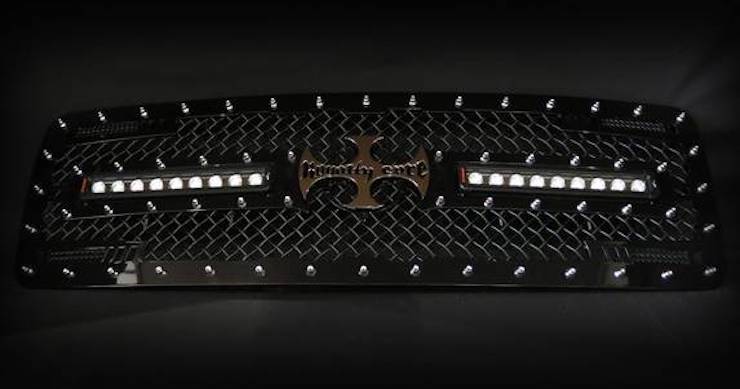 Do you want to upgrade to LED lights or add LED lights to your truck? You have a lot of options to choose from! Let’s talk about the most popular options:

LED running board lights are strips of flexible or rigid lights that are designed to illuminate running boards. They come in a variety of colors and patterns. These lights are mostly decorative. They can provide some safety benefit by illuminating the step, though. This makes it easier to find your footing in the dark.

Are LED running board lights legal, though? It depends on where you live. For example, they're legal in Texas. In Maryland, there are restrictions. You can't have running board lights on both sides of your truck. You can have it on one side, and it must be in white or amber.

LED light strips are flexible light strips that can be installed in a variety of areas on your truck, including:

They can come in a wide variety of colors and brightness levels. These lights can be used to complement the look of the vehicle as well as provide extra lighting in areas that are not lit by the stock lights. They can be decorative or functional.

LED light strips can come in different designs. Some can have graphics on them to make the drive safer and more enjoyable. Some can be designed with the logo of a favorite sports team or a favorite comic book character, for example. These are not only long lasting, but they can also be reused after being mounted on the vehicle. This means no energy is wasted and you can count on them to work until your next pickup truck.

LED light strips are so versatile that it's impossible to make a blanket statement on whether or not they're legal. It all depends on:

Some aftermarket truck grilles come with built-in LED lights. These lights are more functional than decorative. They provide much more illumination than headlights can. In many areas, truck grille lights aren't street legal. Yet, they're perfectly legal off road. Truck grille lights can especially come in beneficial when you're on an off-road trip.

Royalty Core offers a variety of high quality grille designs with LED light bars built in. Check out our selection of grilles with built-in LED lights for Toyota Tundras!

The Legality Of LED Lights 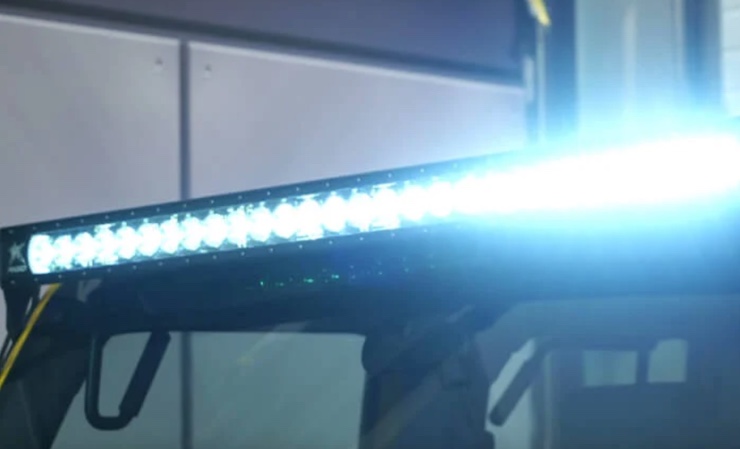 If you’re asking whether LED lights are street legal, we wish we could give you a straight answer. The truth is, the legality of LED lights is pretty complicated. It depends on:

Some types of LED lights are street legal in some areas. Some are designed only for off-road use. For example, LED running board lights aren’t street legal in many jurisdictions in the US. Yet, they can be quite useful while off-roading. 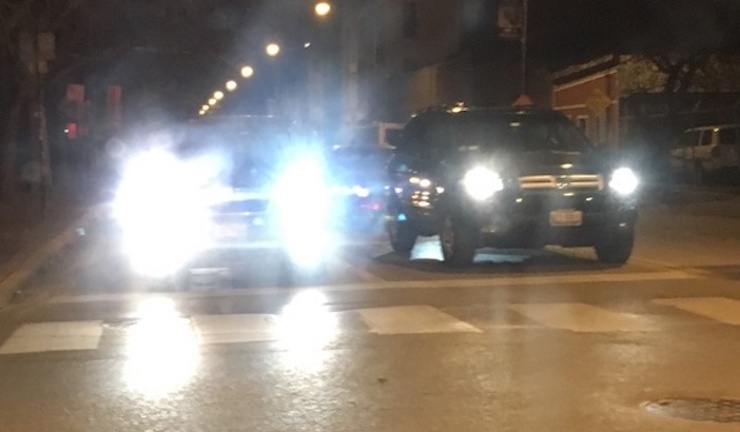 Before outfitting your truck with LED lights, be sure to find out whether LED lights are legal in your local jurisdiction. If they are, find out which lights are street legal and which ones are only for off-road use.

Here are a few examples:

What if your LED lights are street legal in your local jurisdiction, but they’re banned in the next jurisdiction over? You can turn them off when you drive in that area. It’s not illegal to have LED lights on your truck, but it can be illegal to illuminate them on the road. If the type of LED lights you have are not street legal, you can keep them off on the road until you arrive at the off-road trail. You most likely won’t be pulled over simply by having LED lights on your truck (as long as they’re turned off).